Volunteers seeking location of Thomas Tenney’s stone begin preliminary clearing measures which caused a neighbor to call the local authorities. As the photographs show, the team and local police were quite amicable at the end.

The cleanup, preservation and research being done at the Bradford Burial Ground have been the work of many different people and groups over the years.

It would be impossible for anyone to name all of the volunteers and benefactors throughout the years but we would still like to thank all of those unnamed heroes and say thank you! 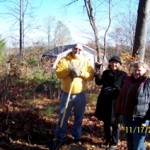 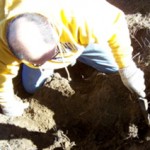 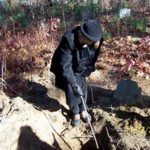 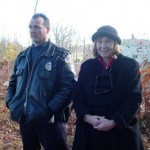 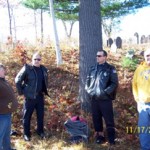 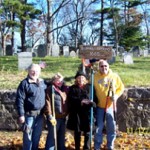 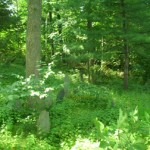 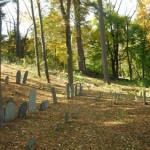 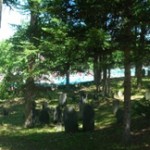 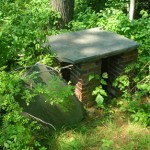 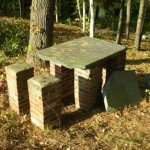 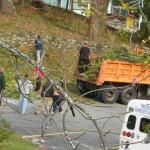 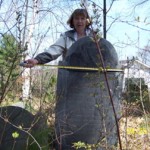 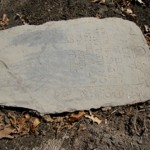 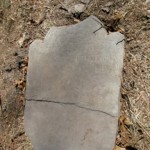 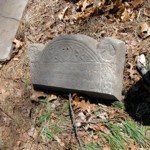